The eyes of the world will be on Hamburg in 2019 as the city hosts the FIVB Beach Volleyball World Championships.

Teams from all corners of the globe will descend on the North German city to battle it out for the biggest prize in the sport.

Prepare to feel goosebumps as the best beach volleyball athletes go toe to toe for the title and a place at the Olympic Games in 2020. 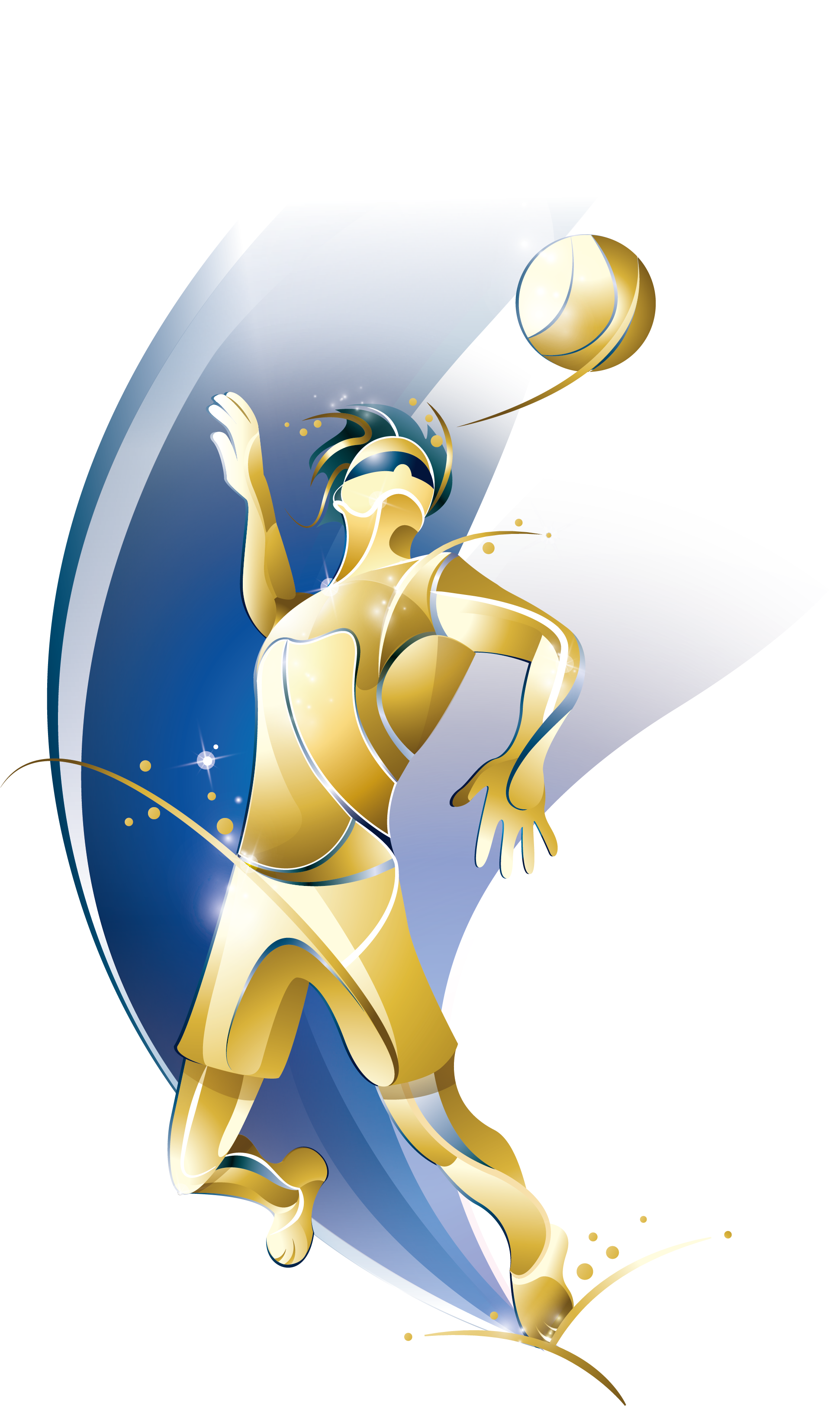 Tickets and VIP packages are now available for the biggest beach volleyball event of 2019: the Beach Volleyball World Championships in Hamburg!

The iconic German city and Rothenbaum stadium will play host to the best 48 men’s and women’s teams, each battling it out for a place in the history books. Goosebumps will be guaranteed as the beach elite go toe-to-toe for a share of one million US Dollars in prize money.

Hamburg’s Rothenbaum will be transformed into the largest beach volleyball arena in the world – where the party mood among the fans is transmitted to the action on the court.

And the best part about this sand spectacular is entry for fans is free throughout the arena – until the capacity of the Rothenbaum can take no more!

Although entry is on a first-come, first-served basis, you can guarantee your spot in the stadium with a day pass giving spectators assured access to the Rothenbaum and the beach village. These are available each day during the tournament, including the medal matches on the Saturday and Sunday!

Our CHAMPIONS CLUB and BEACH FRIENDS Lounge tickets give you the opportunity to experience this one-of-a-kind sports and entertainment event in a truly exclusive environment like no other. Enjoy two weekends full of entertaining games and unique cuisine.

German city dives in to host beach elite in 2019

The German city of Hamburg has made its biggest catch yet – this year it will have the honor of hosting the FIVB Beach Volleyball World Championships.

Beach volleyball’s biggest biennial celebration will take place between June 28 and July 7, 2019, when 48 of the world’s best teams compete for the title and – significantly – a ticket to the 2020 Olympic Games in Tokyo, Japan.

Having established itself as the central hub in Germany for developing players such as reigning Olympic and World Champion Laura Ludwig, Hamburg has quickly become synonymous with beach volleyball.

In 2018 the city made history by becoming the first to host the World Tour Finals – the annual end-of-season spectacular that pits the globe’s best athletes head-to-head on the sand – two seasons in succession.

The World Championships will be the 12th in the history of the competition and the second time that Germany will host the event. Hamburg will follow in the footsteps of Berlin, which held the 2005 championships.

Hamburg can expect to witness the same spine-tingling atmosphere and dramatic battles on the beach that captivated over 180,000 fans at the last World Championships, which were held in Vienna, Austria, in 2017.

In 2017, history was made when Brazilian André Loyola Stein, together with now former teammate Evandro Gonçalves Oliveira Junior, became the youngest male World Champion at the age of 22.

Andre, who is now teammates with reigning Olympic champion Alison Cerutti, will aim to make more history in Hamburg – no man has ever successfully won back-to-back world titles.

In Vienna, Ludwig and then teammate Walkenhorst were the undoubted stars of the show as they added the missing piece of gold from their trophy cabinet with a stunning title-winning performance.

Following the retirement of Kira Walkenhorst in January 2019, Laura returns to the beach after a year off the sand having given birth to her first child. And she will go in search of gold with a new teammate, Maggie Kozuch.

“It is going to be an amazing opportunity for Hamburg to show to the world how much beach volleyball means to the people of this city,” said Ludwig. “Hamburg’s reputation for the sport has already grown significantly and with the World Championships, this status will be enhanced even further. The sky’s the limit.”

FIVB president, Dr. Ary S. Graça, added: “I have no doubt that the city will be an excellent host for the 2019 Beach Volleyball World Championships, and will build up on the success of the 2017 edition staged in Vienna. This event always demonstrates the FIVB’s core principles of skill, athleticism and teamwork, acting as one to achieve the ultimate success.”